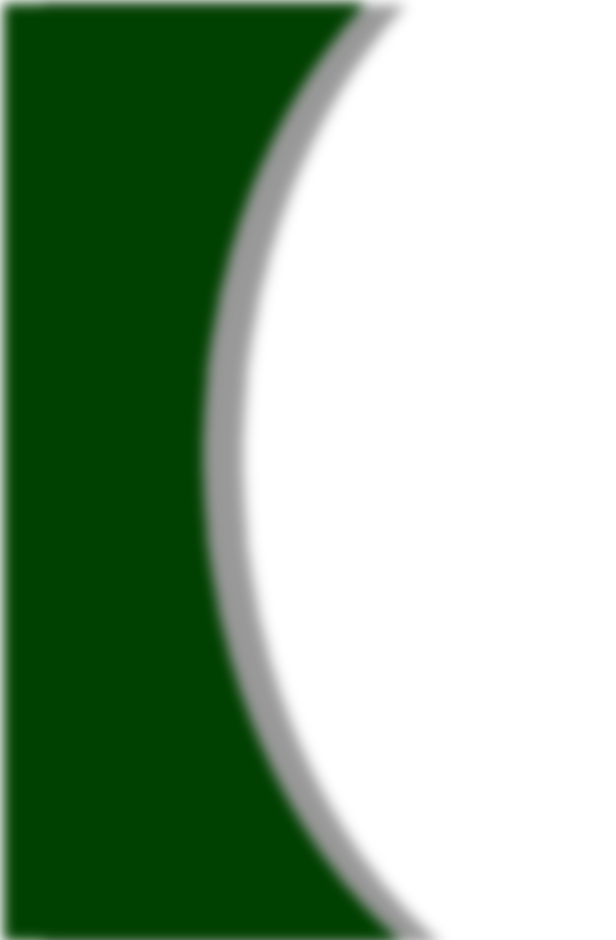 The European School from Ilsenburg lived up to their name during this week. At the time two groups of pupils, one from Czechia and one from France, resided as guests with some German pupils. Both groups of pupils worked through an interdisciplinary project together, with which they not only enhanced their language abilities but also played out their ideas about life in Europe. On Wednesday afternoon, the day of meetings began. The German students, as well as the guests, presented their country-specific cultural programs. The culinary high point was from one of the pupils, who prepared a buffet with dishes from her homeland. The evening came to an end with a warm get-together and will be remembered by the pupils, parents and teachers for a very long time.